Through the eyes of Yves

One of Dynatos’ employees is business consultant Yves. With his 20-year track record in finance and IT, he knows the bottlenecks within large finance departments.

Well “hello there”. My name is Yves, I am of the Dynatos guys. At Dynatos Belgium I am pretty much the oldest (no the wisest) geezer, probably because I have a broad 20-year professional track record. When I am not working, I drive around my children. Bringing my 8-year old daughter to the dancing and gymnastic classes and my 12-year old son to soccer pitches all over the country. Luckily, I do not have to drive around my wife.

Directly after school, I started working for a big Belgian bank. First in commercial positions, making people and management happy. However, I was daily struggling with the banks dully, outdated, not so user-friendly software. So I made a first jump, I wanted to become a game changer, a software developer!

I moved to the bank’s IT department and quickly realized I was a bit different when compared with my colleague developers (no not physically); I used to be an end-user. I somehow always asked myself the question, what is the real benefit, how would I experience this “application” as a user. I have challenged many requirements and yes, I have hit the wall quite a few times, but I am sure that by challenging, the internal business departments appreciated I was thinking out of the box.

During the years, I learned a lot about the bank’s IT development systems, the IT infrastructure/architecture and of course, a lot about IT project management. I became a project manager, but for some kind of reason, I always ended up being the Chinese volunteer handling project management of not so standard Java projects. The kind of applications they use in dealing rooms. Challenging, surely since in those environments the needs and business contexts changed constantly. Approaching these developments with a traditional project approach (the one and only “waterfall” methodology) was definitely not an option, we needed to be agile. Not that easy in the conservative context a bank used to be in those days. However, we delivered!

During the dark days of the bank, the IT development strategies changed. From doing all developments in-house, we started to outsource the developments. First candidates for outsourcing were obviously the exotic Java applications. The ones that I was handling with my team. So I started outsourcing Java applications, it was a great experience, worked with great people. However, I quickly realized I was preparing the industrialization of the outsourcing and after 10 years, I needed to jump again. I wanted to be back in a comfort zone, and for me this meant the zone between business and IT, speaking the language of both worlds. However, I had one extra constraint; I wanted to travel!

One advantage of working in a big, massive, multinational bank is that they offer tons of opportunities; you only need to take them. I seized one of those opportunities and became an international SAP business analyst in the heart of the banks finance department. I have done tons of workshops, travelled a lot (earned a lot of air miles J), written blueprints and had long and extremely bloody fights with senior managers about approval workflows. Nevertheless, I always managed to have applications that make sense, applications that make life easier.

So what made me jump to Dynatos?

For a couple of these challenging SAP projects, I worked together with Dynatos, and I instantly liked their no-nonsense and innovative way of thinking. Work hard, play hard. Get the job done, but also think two steps ahead.

In many ways, Dynatos is the exact opposite of a large bank, and that felt exactly like what I was looking for: quick & agile by nature, young and ambitious, with a small, flat organization structure. A place where I can have impact, and offer incredible stuff that blows our customers socks off.

Looking back at the past four months, I have, as expected, easily integrated at Dynatos. It feels like I have been here for years. I have learned/seen that many new things that it is hard to believe that I was so unaware. I must have had blinkers or so.

I have become so much more aware of the ongoing transformation. Yes the digital transformation is happening at this own moment. Moreover, not only finance is in transformation; other industries are going to look different in a couple of years.

Many times in the past years, I have seen well-qualified people doing hideous, repetitive, brain-killing tasks. No longer being challenged intellectual killed their motivation, going for that extra mile was no longer an option. Well to my opinion, the end is there for those hideous, repetitive tasks.

“Robots”! Yes, you have read it well “robots”. Robots are going to take over the boring, annoying repetitive tasks. Not those orange robot arms you typically see in car factories. Robotic software of course. Software that assures that people no longer have to spent time on brain-killing tasks; they can apply their skills to activities that require a human touch. Activities that motivate, that re-activate the willingness to go for the extra mile.

Just to give you an idea!

At that big bank, we created a KPI report on a monthly basis of the SAP AP platform. The kind of report that gave management an idea on invoice volumes handled per country and time needed to book, approve and pay, the PO ratio, the time needed to pay an invoice, all kind of interesting stuff management wanted to know.

It took my colleague about two days to create this report. (There where about 75 company codes). He needed to go into SAP, pull out different kind of reports, save these reports on a network drive, consolidate all these reports in an excel sheet, create pivot tables, generate graphs, consolidate the gathered information in a fancy word document, export the word document to a PDF format and send out the PDF document to management via mail. All the steps needed to do this, were nicely documented into an excel document.

If my old colleague would have known that with Robotic Process Automation solutions From Kofax or Automation Anywhere that Dynatos is offering, he could create a robot. A robot that would generate this report for him once a month, a robot that would send out the report to all the management. A robot that would allow using his time more useful, using it for more complex things, things that need a human touch. Well I am sure that the same colleague still would be working for the big bank. Yes, the obvious thing happened with him, he studied long and hard and when he left school, he wanted to do challenging things. Creating once a month a report that management only examines for 10 minutes is not one of those things. He left and became a game changer somewhere else. 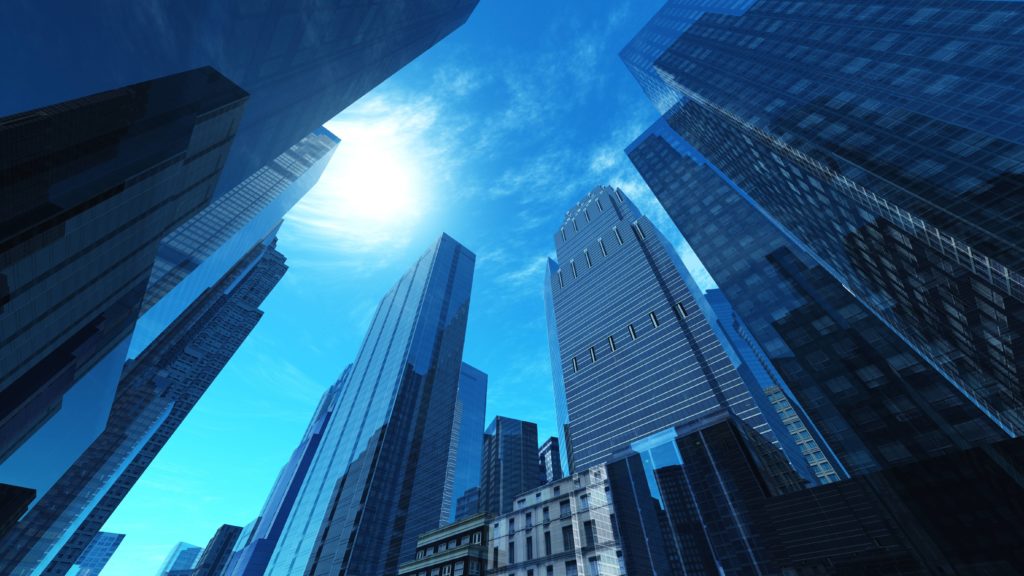 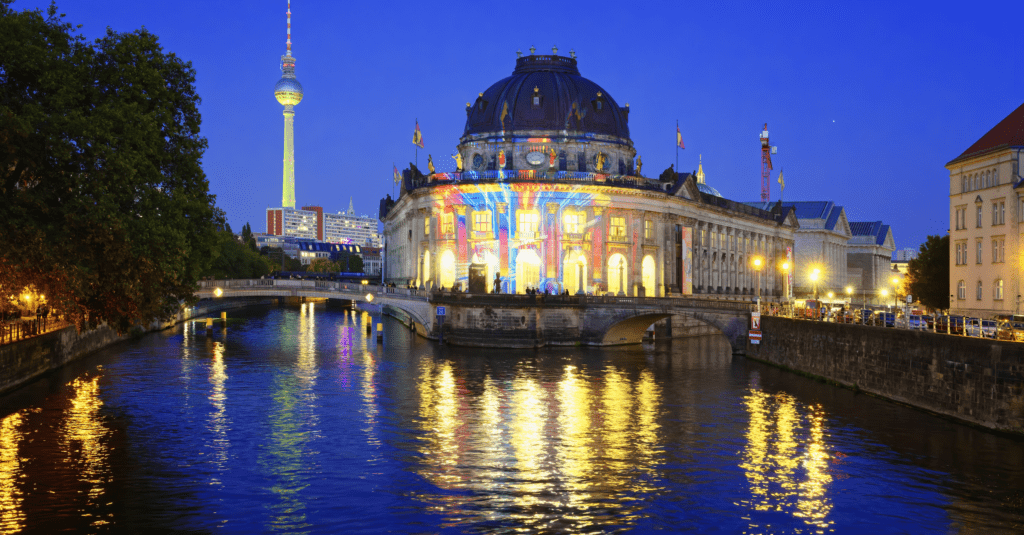 Receive our latest blogposts and updates